Bored? Set up your own VPN server! 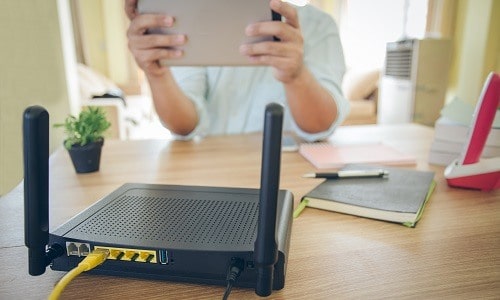 For real geeks this would be no problem at all: surely, they know how to avoid paying extra for VPN services and, on top of that, stay ‘independently secure’. But what do you get in return? In fact, it is worth evaluating all pros and cons of having a private home VPN server before actually configuring one.

Why you DON’T want to host a private VPN server

Firstly, it’s complicated. Yes, not every user can do it right. Sometimes it turns out way more reasonable to connect to a fast paid VPN service, providing easy-to-use clients to run on all devices required. The prices start from around $4 per month.

Another issue is speed. Commonly, ISPs offer connections with a lower upload bandwidth compared to download bandwidth. Mind that the upload speed truly matters in case you are going to set up a home VPN, which creates another issue to make you think in favor of paid VPN services.

Why you DO want to host a private VPN server

To start with, you don’t have to pay for the service.

Another factor is mobility. With a home VPN server, you can safely access online sources via the server’s encrypted tunnel even while using a public Wi-Fi network in any part of the world: this means you won’t miss one episode of your favorite Netflix show while traveling. Plus, there is no need to worry about some important files placed in your home network – just connect to your own VPN server.

Gamers will also find a private VPN to be a great idea: in case you are fond of PC games based on ‘LAN over the Internet’ technology, you can easily provide your friends with access to your hosted VPN and together enjoy the game.

So how you actually do it